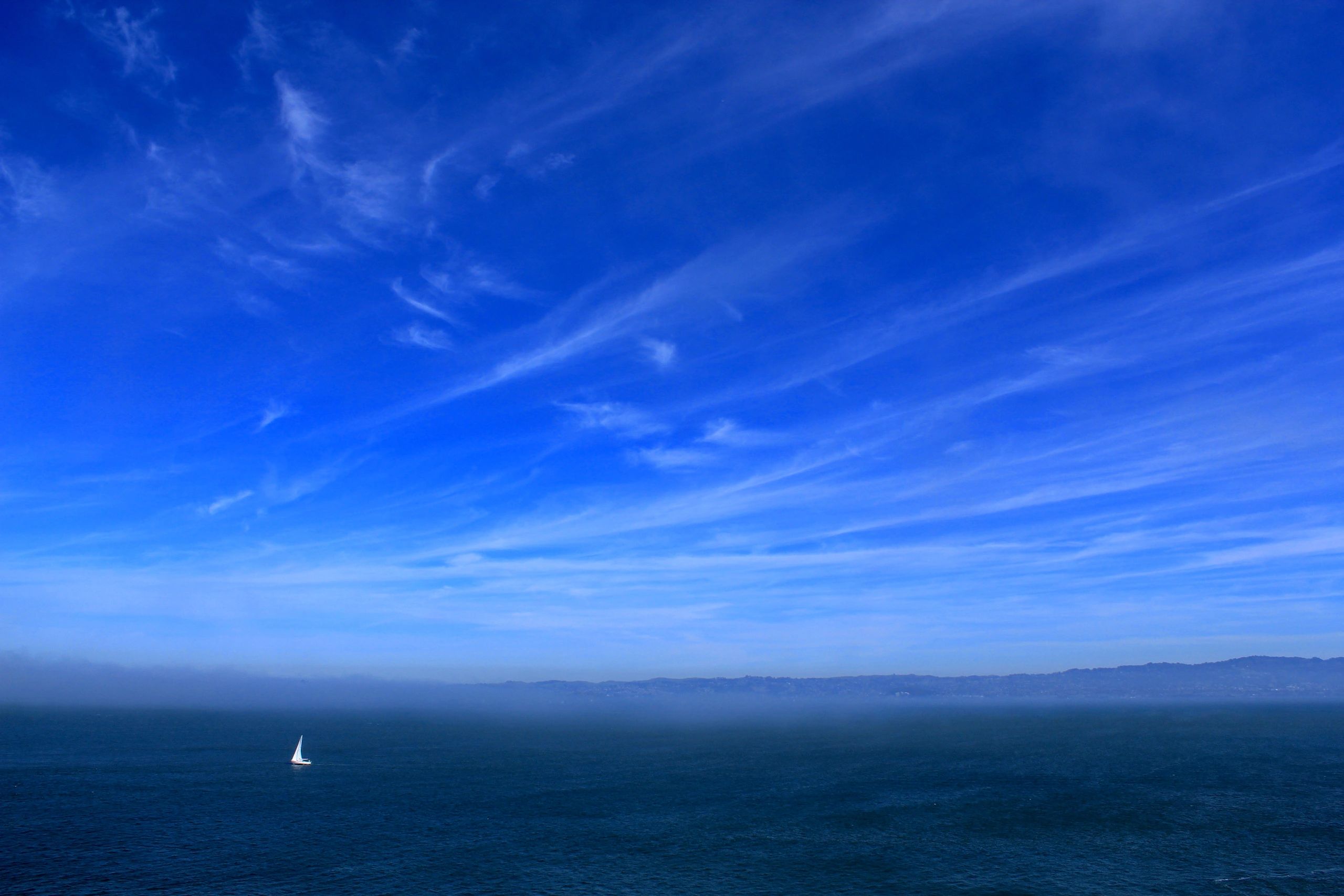 Our trip to Greenland and the Arctic

In June of 2014 while filming on an expedition cruise of Newfoundland and Labrador, Robert, a BC boy met Vanessa, a Newfoundland girl. Well ...two short months later we were married! We spent our first four years in a tiny 500 square foot cabin on Chimney Lake in the BC interior. Many wonderful days were spent kayaking, mountain biking and cross country skiing.

We worked hard at making films  about nature and the environment. In the process we learned to love wildlife and wilderness more than ever. Seeing our films reach a wide audience on national television was especially encouraging.

Our passion for a buy less - live more lifestyle grew stronger. Vanessa worked tirelessly for a local conservation society as their sustainable living coordinator. She also published many stories in local newspapers about the importance of conservation and environmental awareness .

Join us as we sail the world's oceans and work to make a difference.